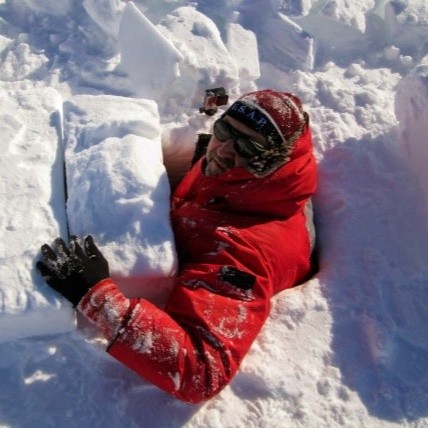 Reinhard Flick retired as Staff Oceanographer and Oceanography Program Manager from California State Parks, Divisions of Boating and Waterways and Natural Resources in 2020. He is one of the founders of the Scripps Institution of Oceanography Center for Coastal Studies, and continues as a Research Associate at SIO, and a consulting coastal oceanographer.

Flick began studying nearshore processes at Woods Hole Oceanographic Institution as an undergraduate in the summer of 1969. Studies include tidal flow-induced electric potentials, waves, tides, sea level, surfzone turbulence, coastal flooding, and beach and cliff erosion during a career of academic research, administration, program management, public and professional service, and consulting comprising theoretical, laboratory, sea-going, and field efforts, including deep-field camp on the Ross Ice Shelf, Antarctica. He has authored or co-authored over 80 scientific works including several book chapters, and the 1997 World Book Encyclopedia entry on Tides. He has lectured extensively and mentored and supported high school, undergraduate, graduate, and postdoctoral students.

Flick was born in Germany and grew up in New York City. He earned a Ph.D. in Oceanography at SIO after obtaining his B.S. in Physics from Cooper Union for the Advancement of Science and Art in New York, NY. He is a certified SCUBA diver, sailing instructor, 100-ton Coast Guard licensed Master, and amateur radio operator (K6REF). 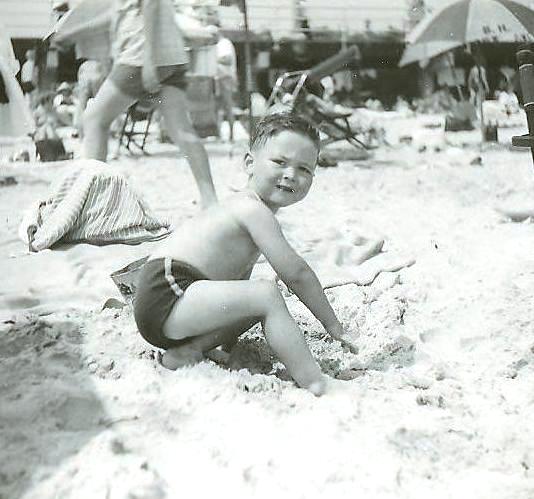